Your work is so lovely, Darlene. I love your color & composition, as well as the historical photos you so
skillfully incorporate into your works. Your work is truly unique and beautifully accomplished. 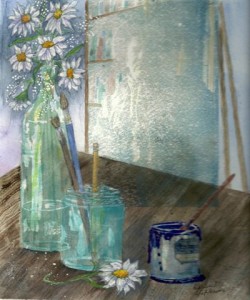 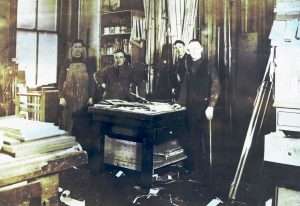